Can the two diets coexist? We think so.

Veganism is a growing ideology based on the premise that all sentient beings should be respected, and that the consumption of animal products of any kind is an unethical practice that breaches this premise. With the indefensible atrocities committed against animals in the meat & dairy industry, it’s easy to see why people feel so strongly about supporting the Vegan movement.

With the indefensible atrocities committed against animals in the meat & dairy industry, it’s easy to see why people feel so strongly about supporting the Vegan movement. A Vegan Ketogenic diet would appear to be the ultimate diet in terms of ethical consumption and fat loss, but meeting in the middle is not without compromise.

But could there actually be overlap? Could you enjoy the fat-burning benefits of nutritional ketosis while abiding by the ethical principles of Veganism? Is there such a thing as a Vegan Ketogenic Diet? The answer is of course, yes! The macronutrient ratio of the Ketogenic Diet is non-negotiable, therefore most of your calories should come from fat, with very few soluble carbohydrates (typically no more than 20 grams daily). The consumption of animal products with Veganism is non-negotiable, therefore all meat and dairy should be excluded. As difficult to fathom it may be, there are plenty of options.

Fats for the Vegan Ketogenic Diet

Proteins for the Vegan Ketogenic Diet

When building your meals for the day, remember your carb limit. For most people, 20 grams of carbohydrates is the ceiling for remaining in nutritional ketosis. For beginners, I recommend that you weigh your food and use the charts I’ve provided so that you can accurately track whether or not you’re hitting your macronutrient goals for the day.

You should definitely equip yourself with a digital scale, like the Ozeri Pronto Digital Multifunction Kitchen and Food Scale. If you’ve been criticizing the Ketogenic diet on the grounds of unethical practices through the consumption of animal products, hopefully you’re now convinced that this is more than just a “meat eater’s” diet for rapid weight loss. 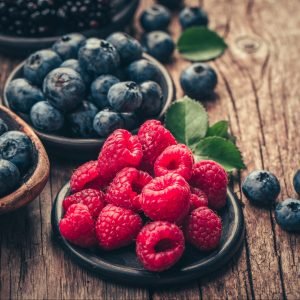 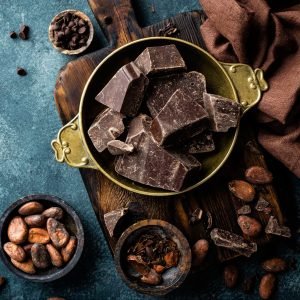 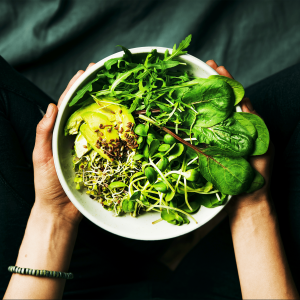 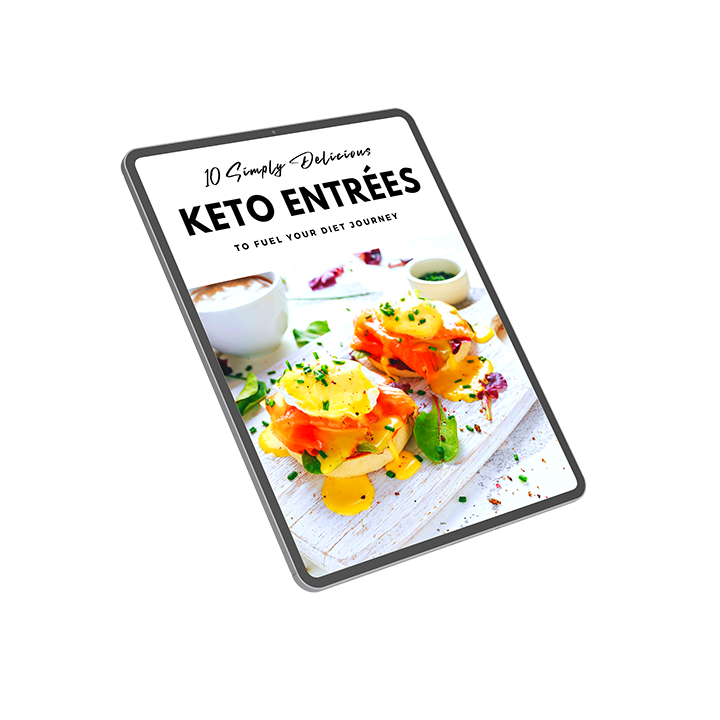 Subscribe for promotions and be one of the first to receive this premium ebook FREE. (Offer limited to the first 10,000 new subscribers)

We love discussing the ketogenic diet. All of the information on this website is published for general in-formation and educational purposes only.

Have issues receiving our emails?